Last Updated On July 01, 2017 by Vinayak SP
Finally, InFocus has launched a most awaited latest smartphone #InFocusTurbo5 with a highlighted feature of a massive 5000 mAh battery which is really a demanding feature as far as the smartphones are concerned. According to InFocus, the battery will last almost two days once it is fully charged. With InFocus; the Foxconn Tech Group has originated producing and shipping the best smartphone below 8000 & including all features. InFocus Turbo 5 —
In India, in comparison with the latest Android smartphones, the company is selling this InFocus Turbo 5 below Rs. 8000 which looks great particularly in a case of design, performance, and last longing battery backup. The company states that the phone provides up to 23 hours of talk time, 50 hours of music play, 15 hours of online video & 34 days(816 hours) of standby time. The unique reverse charging feature, by using OTG which allows it to act as a power bank to charge other mobiles. An 8.95 mm thick InFocus turbo 5 weights only 164 gms. It is the Best Smartphone below 8000 price segment.

InFocus offers the best fingerprint smartphone with 2GB/3GB RAM phones for shopping online. The 2GB RAM phone costs Rs. 6999 & 3GB RAM Mobile costs Rs. 7999. It is the best 3GB Ram Mobile for that price range. The InFocus Turbo 5 is a 4G VoLTE smartphone which also supports Dual SIM, but you can only insert a SIM or a microSD card in the second slot. The phone will be available in India from July 4.

The phone offers 13-megapixel autofocus rear camera with LED flash &5-megapixel front camera. Both the cameras are featured with f/2.2 aperture. It is a dual sim (nano +nano) mobile that supports 3G, 4G & VoLTE. Keeping in mind the government's "Make In India" initiative, the phone will be manufactured in India & provides 326 service centers all over India.
If you have missed, in previous article we have discussed; InFocus Turbo 5 - Loads of Useful Features At A Reasonable Price - Android 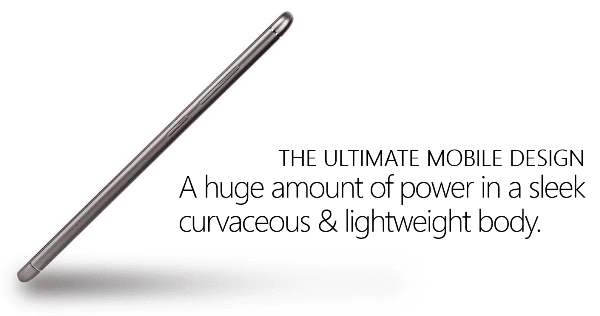 Obviously, after some basic features, the most important thing that matters is a color & yes we can say that InFocus has won here. They have brought the phone in two color variants. One with Mocha Gold color & other is Pure Gold color. Both of the colors look attractive & impressive. Really I have no words to explain the impression of the colors. It looks really awesome & eyes catchy.

The all new metal body designed with a fingerprint sensor on the back which enables to unlock the phone in 0.5 seconds as well as shoot a selfie. It has a 5.2 inch HD IPS display with 2.5D curved glass. As far as the screen is concerned, it is unique as other phones come with either 5.5 inches or 5-inch screen. So it gives an intermediate display which is very handy to use with one hand. 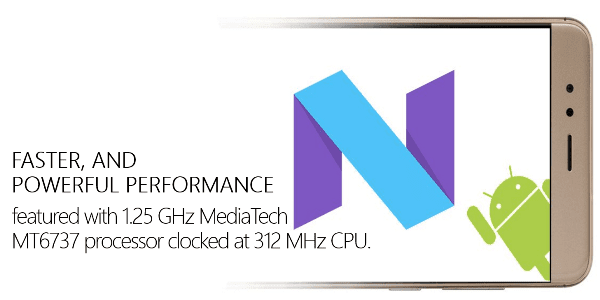 The phone runs on Android 7.0 Nougat OS which is really a latest powerful version & another best thing is the company has also committed an 'Android O' update for the phone. Along with this, it is powered by 64-bit processor clocked at 1.25 GHz Quad-core MediaTech MT 6737 & coupled with Mali T720 MP1 GPU which is considered to be a very good in the price range of 8000 Rs.

As far as the RAM is concerned it comes with two variants, 2GB & 3GB of RAM along with 16 GB & 32 GB inbuilt storage respectively which is again an excellent feature in the price segment of below Rs. 8000. You can expand the memory up to 32GB through a micro SD card.


InFocus phones give you the list of all the latest and new features. InFocus 4G Smartphones manufactured by InFocus provides a broad range of the best mobile devices with innovative sports specs, great designs.

The device will be going on sale, starting from 4th of July,.
Let's take a look at the other details of the InFocus Turbo 5 from here: https://amzn.to/2YmdLNU